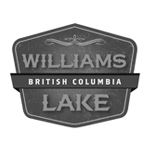 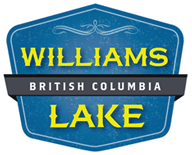 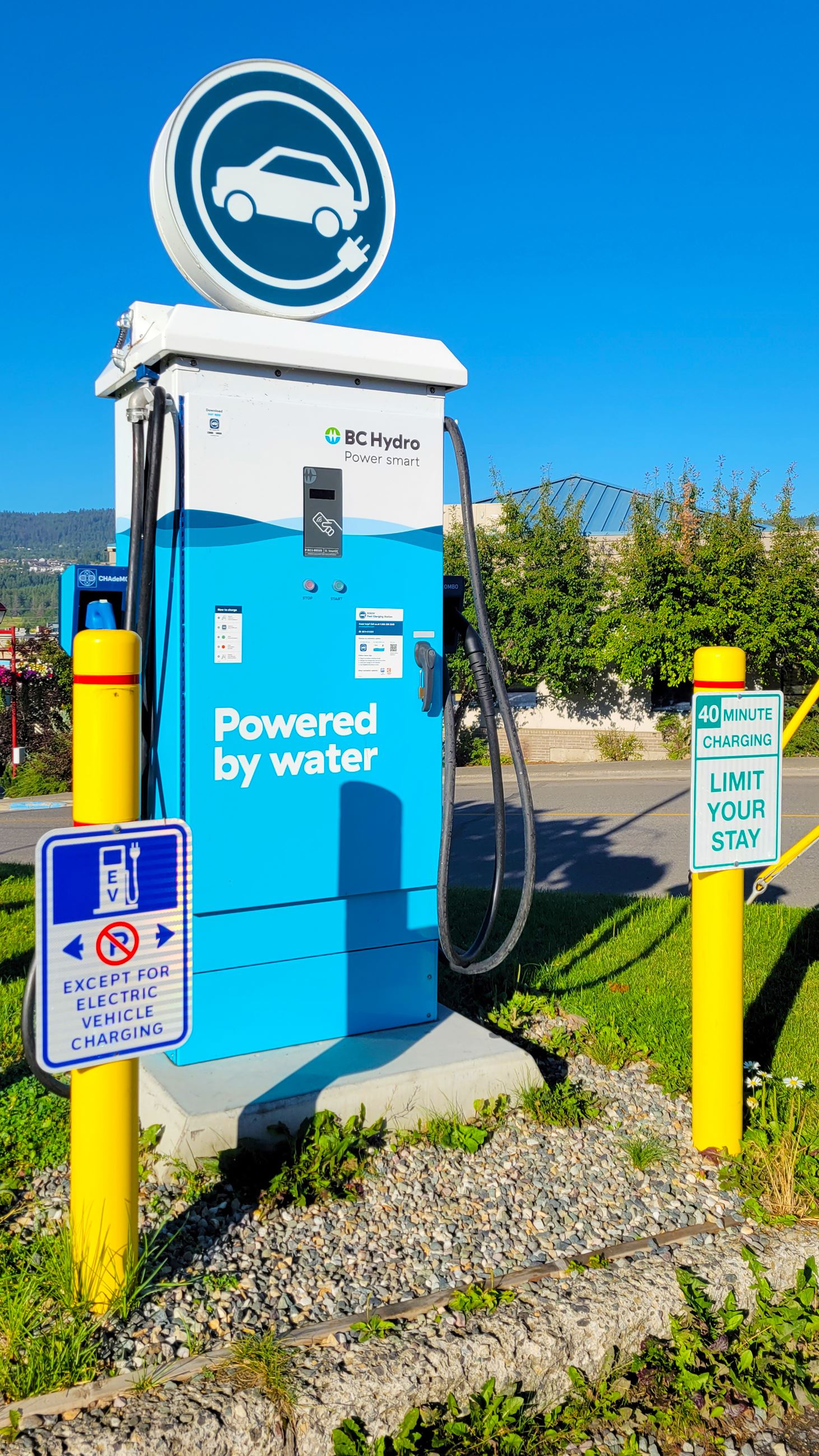 The City of Williams Lake has committed to two voluntary greenhouse gas (GHG) emissions reduction structures: the BC Climate Action Charter and Partners for Climate Protection. The GHG emissions reduction targets identified in the City’s Official Community Plan are designed to address the commitments made via both structures.

The BC Climate Action Charter is a voluntary agreement between the BC Government, UBCM, and each local government signatory. The City of Williams Lake became a signatory soon after the Charter launched in 2007. The following are the City’s commitments via the Charter:

The Partners for Climate Protection program is a national initiative led by the Local Governments for Sustainability Canada (ICLEI Canada) and Federation of Canadian Municipalities (FCM). The program began in 1994, with the City becoming a member in 2010. Members of the program are committed to reducing both corporate and community GHG emissions 33% below 2008 levels by 2020 and 50% by 2050.

According to the Local Government Act, the City’s OCP must include targets for the reduction of GHG emissions, and policies and actions with respect to achieving those targets. The City’s targets are to reduce both corporate and community GHG emissions 33% below 2008 levels by 2020 and 80% by 2050. The policies and actions associated with these targets are described in Chapter 5 of the OCP.

In 2022, the City of Williams Lake committed to participating in the Local Government Climate Action Program (LGCAP). This program provides local governments and Modern Treaty Nations with predictable and stable funding to support the implementation of local climate action that reduces emissions and prepares communities for the impacts of a changing climate. As part of the program, the City is required to report annually on its climate actions.

Prior to LGCAP, the City participated in the Climate Action Revenue Incentive Program (CARIP) from 2010 to 2020. CARIP was a conditional grant program that provided funds to BC Climate Action Charter signatories equivalent to the carbon taxes they paid. These funds were made available to support Local Governments in their efforts to reduce GHG emissions and achieve their Charter goals. This program also required that the City report annually on its climate actions.